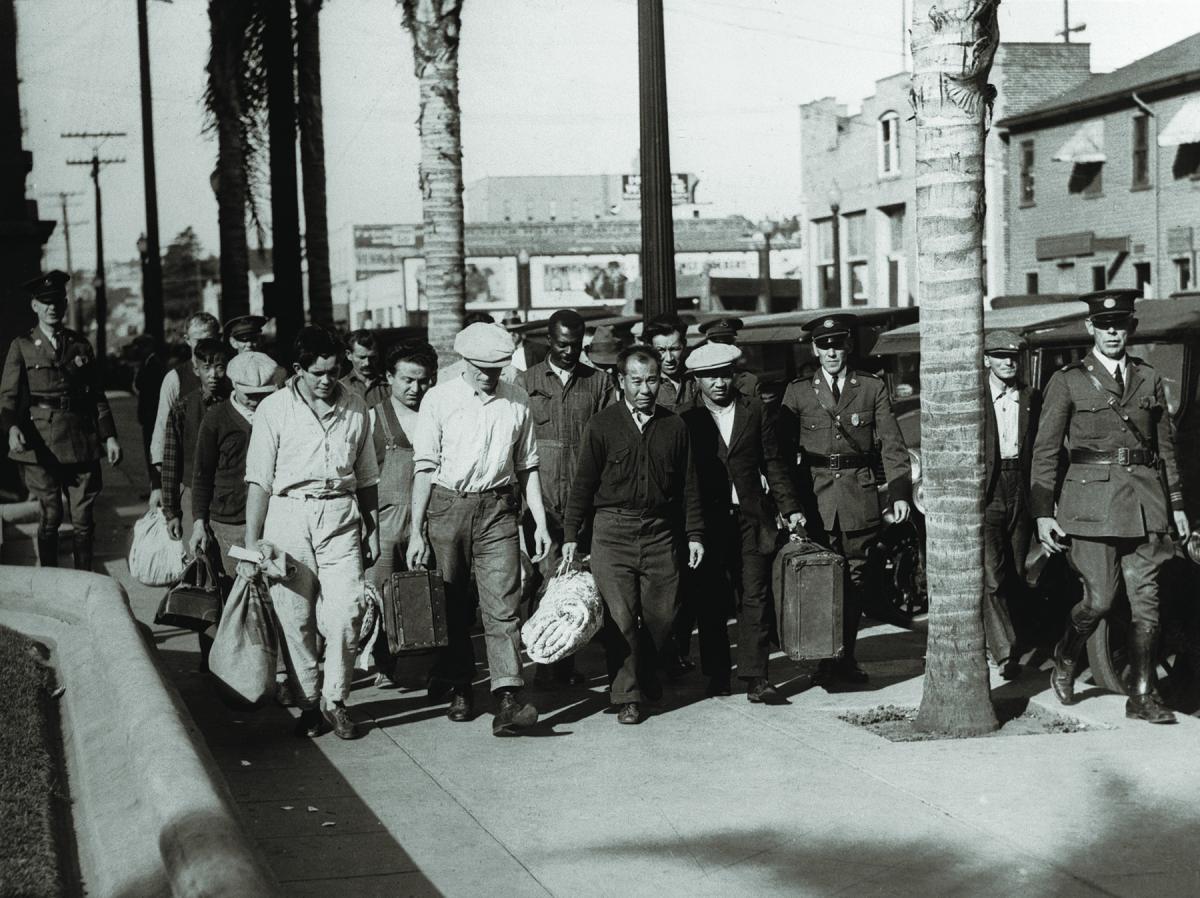 The 1920s was a period of rapid change in the United States involving immigration policy and its execution. This decade, a time when immigrants were perceived and criminalized in new ways, is the focus of research by historian Emily Pope-Obeda.
As part of her book project, Pope-Obeda, assistant professor of history, explores deportation practices at the institutional, local, and federal and international levels. These strategies extended from city streets and ethnic neighborhoods to inter-governmental disagreements and global coordination and communication, which made U.S. deportation a multifaceted issue for those seeking to implement and enforce it. 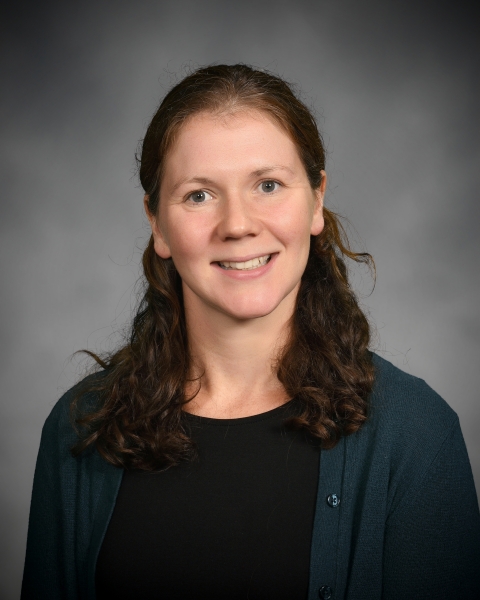 “You get this dynamic where [the racialized targeting of immigrants] is happening on multiple levels. You have the near-full exclusion of immigrants of Asian descent. You also have a growing backlash against the increasing number of Mexican immigrants, especially throughout the Southwest. You also have this stream of hostility toward eastern and southern European immigrants” …who “are viewed with suspicion, particularly because of religious reasons.  You’ve got increasing populations that are Jewish and Catholic,” at a moment of significant prejudice.
Pope-Obeda pored through thousands of immigration documents and immigrant stories to unveil a systematic and continuous process of social policing of immigrant populations. In 1920 there were 2,762 deportations; by 1930 there were 16,631. She argues that deportation policies were a result of state-building and social policing. The practice of deportation operated at the tense intersection between the stated goals and messy reality of the state’s efforts to determine its own boundaries. Throughout the 1920s, deportation was shaped by efforts to construct stricter categories of exclusion, to more firmly define the exclusionary benefits of citizenship, and to increase the reach of the bureaucratic state. In doing so, the immigration service created an increasingly coordinated network of administrative field offices, private and public institutions such as prisons, hospitals, and asylums, and local governmental officials to enact deportations.
Deportation also brought together various new forms of social appraisal, surveillance, and punishment.  In the early twentieth century, commentators emphasized criminality and “criminal types”, deviant sexuality, mental illness, contagious disease, and dangerous political ideologies, all of which converged in discourse around deportation, and were intimately linked with debates around racial and ethnic traits, perceptions of physical and mental superiority and inferiority, and eugenics, she says. One of the largest groups to be deported were those determined likely to be a public charge. These charges were not only levied at people needing public services, but also those perceived to not possess “valuable” working bodies and depicted as a drain on society, she notes.
“Throughout the 1920s we get these grandiose claims of ‘We can do all these things through deportation. We can remove hundreds of thousands of people who shouldn’t be in this country.’ It’s bound up in so many agendas and ideologies of the period. You see it in terms of ideas about crime control or about issues surrounding public health. You also see this perpetual tension in American history between this demand for inexpensive immigrant labor and the policing of those populations, especially around ideas surrounding poverty and dependency.”